When I get to work, it’s a normal Monday, although I’m a little more elated than usual. It was an exciting evening last Saturday, at the magazine ETC’s big party at Kulturhuset. Some of my new colleagues had also been there, just like a lot of other people I know or are familiar with. Such a party where anything can happen, anyone can show up. Me and K were there, a lot of his advertising agency friends, Karin and David were there. We had then gone on to the motorcycle club Gorr’s party.

But now it’s Monday. I have been at my new job at Stockholm’s coolest photo agency for two months. I’m easing in among the others who work there. We work in an office space with high ceilings. The skylights in the large archive room make the space bright. The walls are painted in the brand’s selected colors, the furniture is designed by well-known architects. The meeting room is a room in the middle of the space with glass walls around. We all dress in black because it seems best in this context.

We eat breakfast together as we do every day. Someone walks past the local bakery Sturekatten and buys bread and then we have sandwiches and coffee. We are sitting in a staff room with a huge window facing Skeppargatan, a large, square table and portraits of the photographers who own the company on the walls.

Sometimes we linger a little after nine, that is if the phone does not ring and if the doorbell does not chime to announce a visitor. This Monday I want to talk about the party, I linger with my coffee cup in the cramped kitchen. Then comes Sofia. She looks at me with a strange face.

– There’s a cop asking for you.

A 55-year-old man steps forward in the doorway. He wears blue jeans, a denim shirt that is open at the neck, a necklace, a black waist-length leather jacket. Short gray hair. Cleanshaven. He speaks in a rough voice.

– Can we go somewhere and talk?

I show him into the meeting room with glass walls. There is an elongated table with a telephone on it. I take everyone’s attention with me into the glass cage. The policeman closes the door.

And right there and then the world bursts. One of me hears the other screaming and thinks ”Yes, that’s what you do when you find out that your twin sister is dead” and the other of me just screams. One of me watches as policeman Jan W grows uncomfortable and emits odors and vibrations – ”I want out of here”. The other of me has sailed into a void, a white room without sound, without time.

– Do you have anyone to call? A friend?

Says the policeman with the rough voice.

One of me thinks ”You do not think I have a boyfriend, a close family, you say” friend ”, what do you mean?”. The other of me is left in the white, quiet room.

The policeman calls the advertising agency where K works. I give him the number – 24 90 40. I do not want to talk to Janet in the switchboard, it is not possible.

– What is his name, the coarsely voiced policeman asks just before the call is connected.

I answer him and hear the rough voice asks for K.

– Karin is dead, I say when I’m handed the telephone.

A short while later, K rushes in. He is red in the face and breathes fast after running all the way. The policeman with the fleshy face and the rough snag says that Karin was found dead on Sunday morning. He releases every word as if someone is forcing him to speak.

The one of me who just screamed straight out has ended up in a new situation. I say:

– But she didn’t had much to drink.

The only thing I can think of is that Karin vomited in her sleep and that she suffocated. And I’m ashamed.

The other of me has lain down in the white softness and does not hear, does not see, time has gone still.

K takes me by the hand, we pick up my motorcycle jacket, he pulls me towards him, holds me tight when I stumble next to him to the garage on David Bagares street. The faux fur on the collar tears against my forehead. We’re going to my mother’s apartment.

What is it you truly desire? 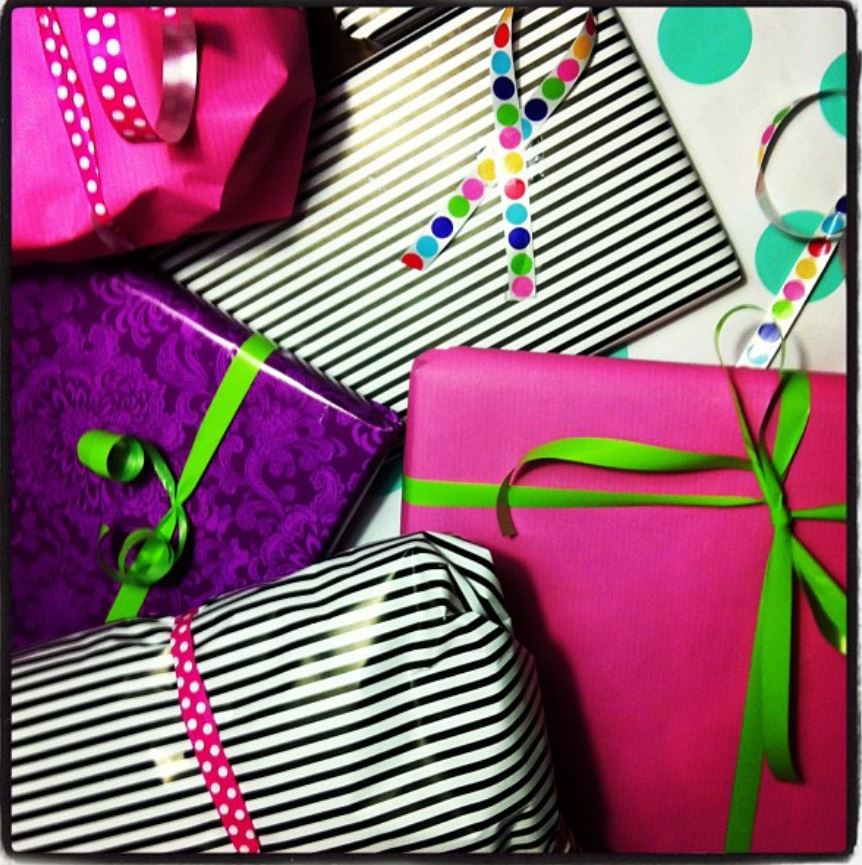 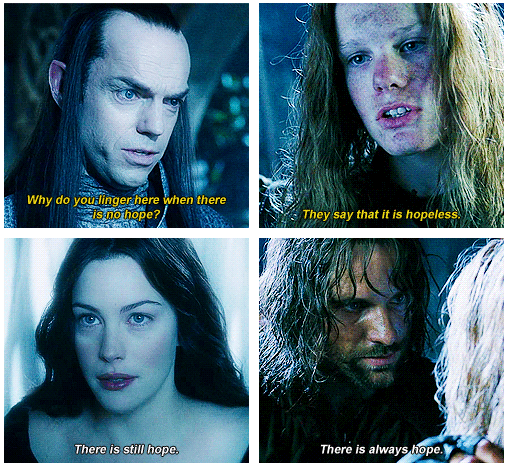 There is still hope

There is always hope 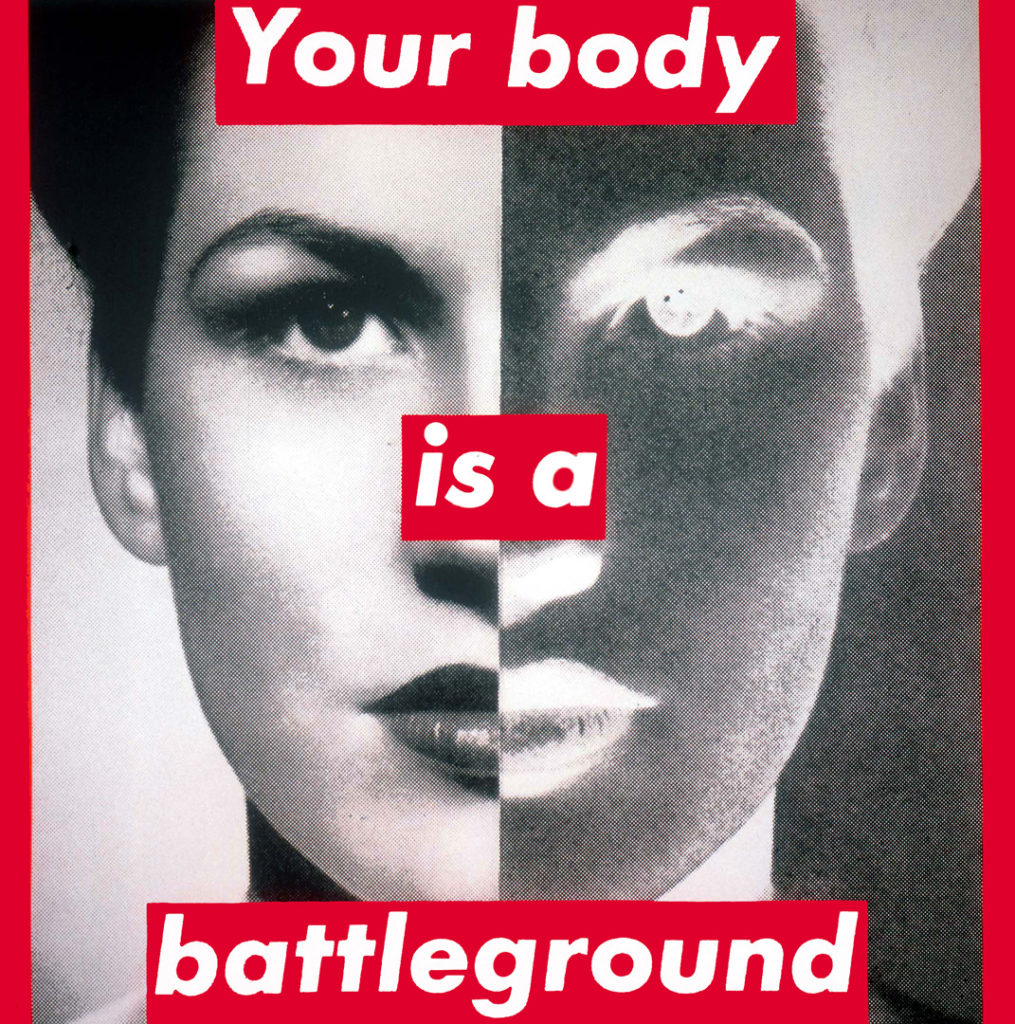